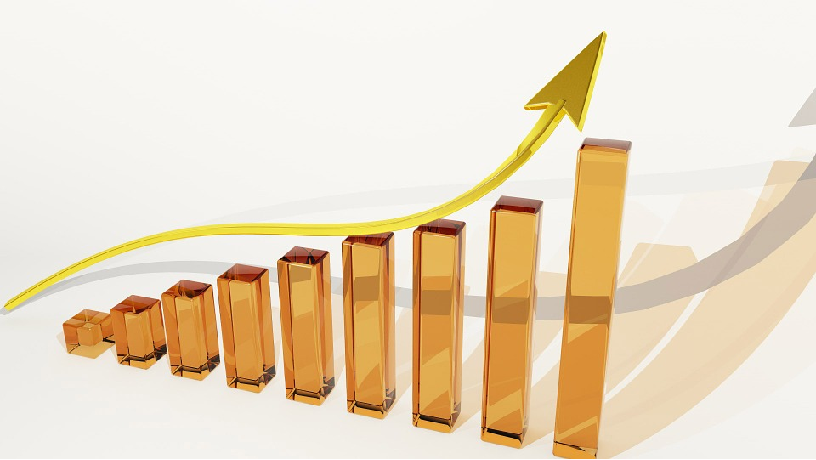 In this paper we show that, in the process of estimating the natural rate of interest and the potential level of output, together, the algorithmic techniques alongside the natural and unavoidable expert judgment tend – with a high likelihood – to generate systematic biases of estimates. We formulate the following hypothesis: (i) during downturns, the final values of the natural interest rate and of the potential output level are highly likely to be overestimated by integrating algorithmic extraction and the results yielded by the anchoring heuristic; (ii) during boom periods and especially in times of financial bubbles, the final values are highly likely to be overestimated by integrating algorithmic extractions with the results yielded by employing the representativeness heuristic. Shifting from optimism to pessimism and vice versa plays a key role in the selection of heuristics. The overestimation thus generated can be a serious hurdle to the proper conduct of monetary policy. For Romania, the hypothesis is confirmed. In the period from 2005 to 2010, the potential level of output and the natural rate were systematically overestimated during both the upturn of the business cycle and the recession, as well as during the recovery phase.